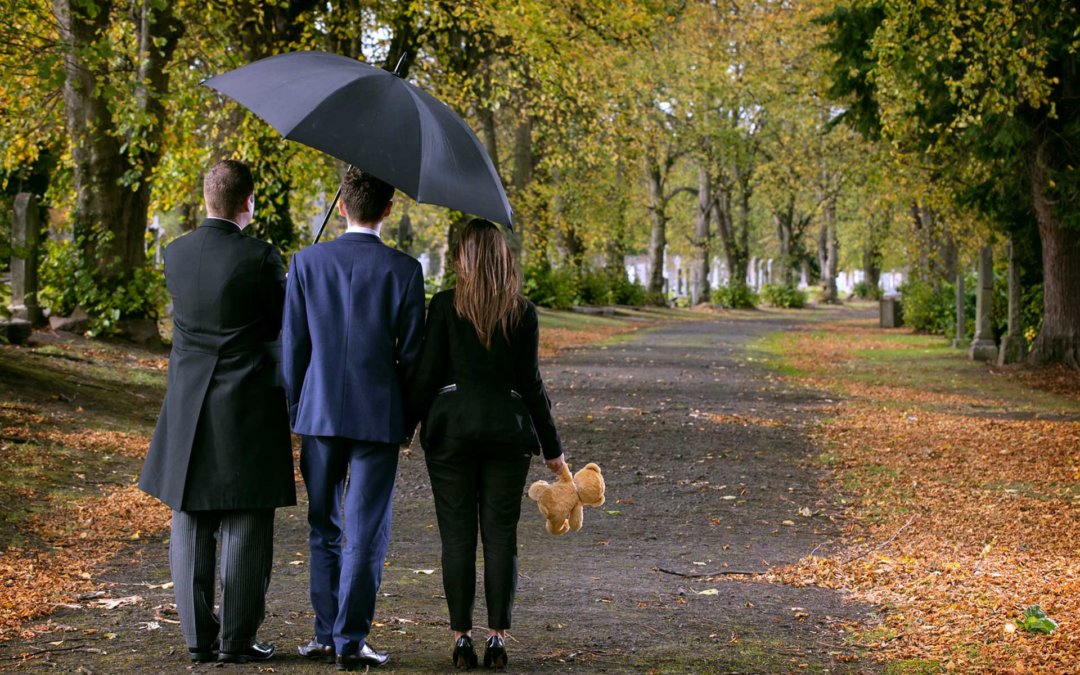 We welcome the news that from April 2020, working parents who lose a child under the age of 18 will be eligible to two weeks paid bereavement leave.

The new legal right is called “Jack’s Law” in memory of Jack Herd, whose mother campaigned for employed parents to receive paid time off to grieve the loss of children. Specifically, the new legislation covers children under 18 including those experiencing a pre-term loss from 24 weeks. It also does not require a qualifying period of employment.

Roger Pagan, Director of William Purves says: “As funeral directors we understand the complexities of arranging a funeral, particularly one for a child where the loss is devastating and can often be wholly unexpected.

Every funeral is different but it can take up to a week or longer for the actual funeral to take place. During this time, parents are juggling volumes of necessary administration, the grief of extended family, wider networks of friends and indeed the daily needs of other children all while managing their own loss. In cases where the death was sudden or accidental, a post mortem or inquest may have been called which can lead to further delays.”

While most employers are understanding of the need to have leave, the previous limit to paid leave may have forced parents to work between the death and funeral of their child, fearing the loss of their job if they exceeded the limit to time off. At a time when lives are already shattered, this new legislation is a positive step in supporting grieving parents by giving them necessary and more reasonable, protected time off.”

From April 2020, parents will be able to take the leave either as a single block of two weeks, or as two separate blocks of one week, each taken at different times across the first year after their child’s death. Practically speaking this means parents can match their leave to the times they need it most: in the early days or over the first anniversary.

The new law is described by the Department of Business as being “the most generous offer on parental bereavement pay and leave in the world.” Around 7,500 child deaths, including around 3,000 stillbirths, occur in the UK every year. The government estimates that this new entitlement will help to support around 10,000 parents a year.

With particular expertise in arranging funerals for children and babies, lean on our experience when you need it the most.

Also see What to do when a child dies page for more details.

0131 447 5858   |   Find a Funeral Home
DESIGN A FUNERAL NOW
Privacy policy
We use cookies to ensure that we give you the best experience on our website. If you continue to use this site we will assume that you are happy with it.AcceptPrivacy policy